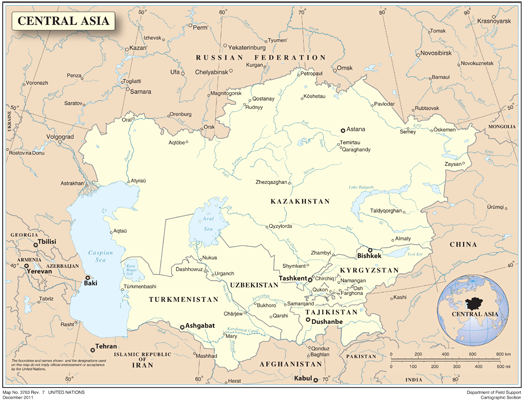 Energy subsidies are one of the few domains where there is a near full-throated consensus among progressives, governments, and economists over the need for reform. Nearly everywhere, energy subsidies are regressive, vastly favoring the car-and energy-consuming parts of the population that are the least in need. The costs of these subsidies can vary, but in many countries, they represent a large fiscal burden. Prior to its 2005 reforms, for example, Indonesia's fuel subsidy was nearly the same amount as its health budget and its targeted anti-poverty programs combined. From the perspective of global climate change, few economic policies are as damaging as the direct and indirect contributions of fossil fuel subsidies.

There is nothing equal about COVID-19. It is now well established that poor and underprivileged social groups have absorbed most of the pandemic’s negative impact. However, the connection between COVID-19 and inequality might run even deeper. During the first wave of the COVID-19 pandemic, one additional point of the Gini coefficient correlated with a 1.34 percentage point higher rate of weekly new infections across countries. This difference in infection rates compounds like interest every week.

This policy paper by Barnett Rubin, Senior Fellow at CIC examines how the Afghan peace process provides the United States with an opportunity to pivot to a strategy that frees it from dependence on military bases in the landlocked backyard of Russia and China, and how that can provide it with an entry point to an expanded and more effective Asia policy focused on some of the most vital threats confronting humanity.

There Is Only One Way Out of Afghanistan

For Foreign Affairs, CIC senior fellow Barnett Rubin writes that the only way out of Afghanistan requires cooperation with regional powers.

At the most recent Arria-formula meeting on Afghanistan on November 27, 2017, Barnett Rubin spoke on the importance of regional approaches in fostering development and peace. In his talk, Partners for Afghanistan: Linking Security, Development and Peace in the Central Asian Region.

Afghanistan and Considerations of Supply

Carl von Clausewitz observed, “There is nothing more common than to find considerations of supply affecting the strategic lines of a campaign and a war.”

On March 11-12, 2014, CIC and the Chinese Institute of International Studies (CIIS) co-hosted two trilateral discussions, the US-China-Afghanistan Dialogue and the US-China-Pakistan Dialogue. CIC Director Dr. Barnett Rubin and CIIS's Qu Xing and Dong Manyuan chaired the event, which brought together a group of nearly 30 scholars, US officials, and former officials from the four countries for candid, in-depth discussions on approaches to the upcoming transition in Afghanistan.