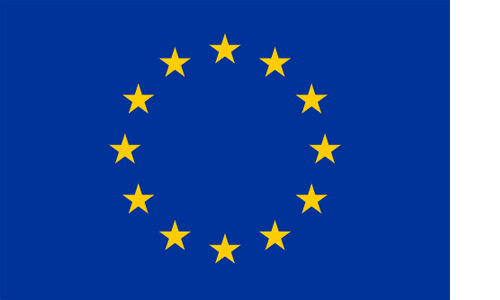 While black swan events generally have a negative connotation, some of them might be the harbinger of more positive developments in the long run

Germany can either save Europe or refugees — not both. To stem the rise of the far-right, the chancellor will be forced to make gut-wrenching decisions.

Organized by New York University’s Center on International Cooperation, with the support of the Permanent Missions of Brazil and Switzerland to the United Nations Office at Geneva and the Graduate Institute of International and Development Studies Geneva

G-20 leaders need to use the forum to address geopolitical concerns, bury differences and find solutions instead of paying lip-service to revive the sluggish global economy

A Global Action Platform and Fund for Forced Migrants: A Proposal

World events of the past decade have put the international refugee system under great stress. The challenges include a dramatic increase in the number of forced migrants, a significant shortfall in needed funding, and inadequate international burden-sharing.

To Stay Open, Europe Needs to Close Its Doors

The United States has something important to teach Europe about the migration crisis. Right now, though, Europe isn’t listening.

If the Refugee Deal Crumbles, There Will Be Hell to Pay

A strange thing happened in the Aegean Sea last month: No refugees drowned. This modest piece of good news was, however, overwhelmed by the calamity in the Mediterranean, where 1,083 refugees drowned in the last week of May. Those poor souls, almost all African, left from Libya, a country unable to exercise control over its borders. But passage across the Aegean is controlled by Turkey, which has clamped down on trafficking in the wake of a deal it reached with the European Union in March. In 2015, 800,000 refugees crossed from Turkey to Greece.

“What we had feared has come to pass,” said Belgian Prime Minister Charles Michel on 22 March.